From Variscite Wiki
Jump to:navigation, search
Warning: This page is designed to be used with a 'release' URL parameter.

This page is using the default release RELEASE_PYRO_V1.0_VAR-SOM-MX6.
To view this page for a specific Variscite SoM and software release, please follow these steps: 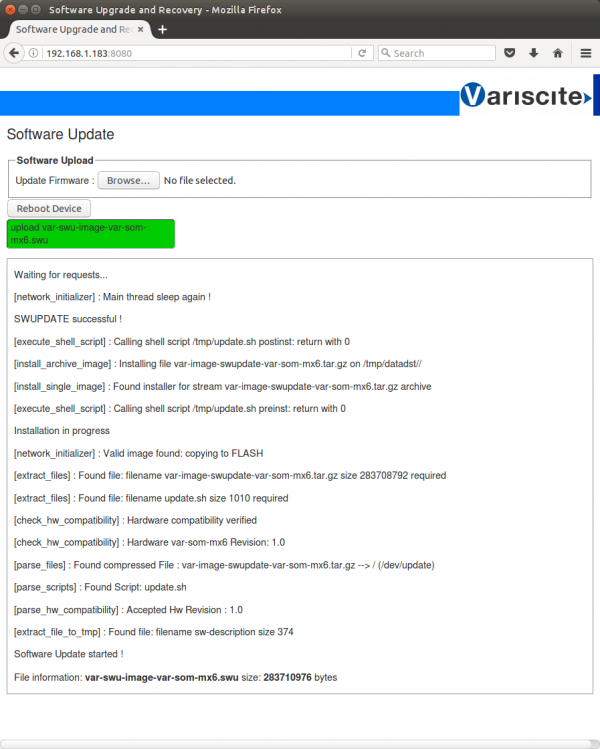